I’ve been following the RadiantEarth project for months now, after having originally seen the CEO, Anne Hale Miglarese, speak at RSPSoc’s conference in Birmingham 2018.

They’ve released an initial version of mlhub, which anyone can open an account with. To celebrate, I’ve put together a done-in-20 minutes notebook which displays the data shapes/labels on a map, available for all to see.

Definitely going to keep a close eye on this in the future! 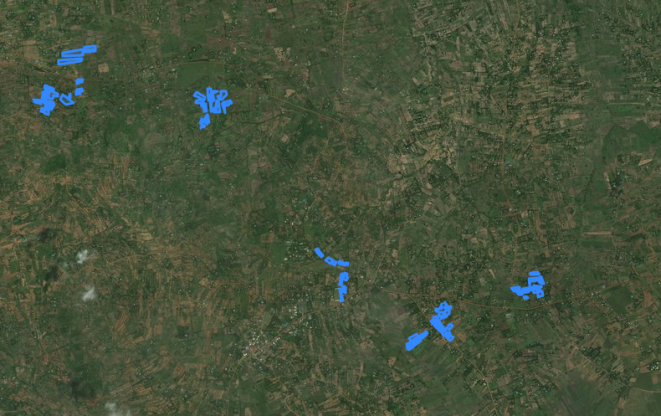